The Curious Case of Japan and Professional Gaming 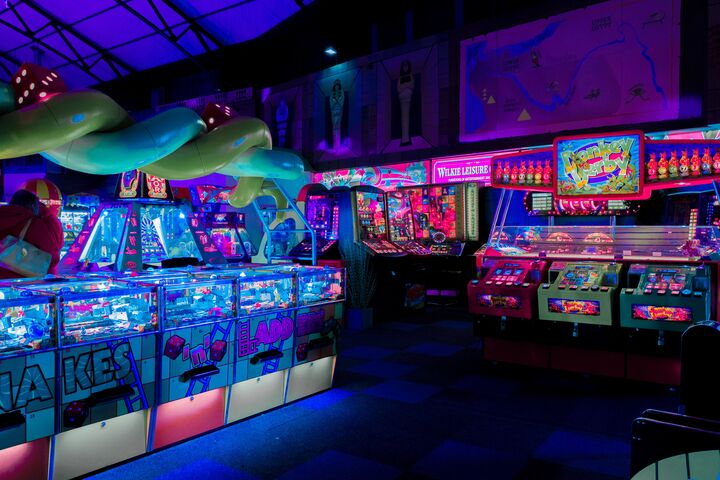 Despite the craze of gaming having been spread over Japan decades ago, only now has it officially legalised professional gaming and Esports.

When you are asked about Japan, the first few things that may come to your head are technology, sushi, and importantly in the case of this article, games. One of the first to embrace the trend in the 1970’s, Japan is home to some of the worlds most known gaming companies, including Sony, Konami and Nintendo. However, news this week came out that it has taken them until now to legalise professional gaming, despite being a theoretical godfather to the hobby.

The reason why it was originally criminalised was actually unintentional. A law passed in the 1980’s, aiming to criminalise actions in relation to gangs using gambling as a way to fund their unlawful ways also caught companies not being able to host competitions for their games, meaning that while there was no money in the profession, no competition was to be had. Meanwhile a short trip overseas in Korea, the scene is possibly at its largest, as Esports is firmly in the mainstream, pumping out world class competition and creating a new age of ‘online celebrities’.

It is a shame that Japan has not been able to produce many professional players until very recently, as the gaming tradition has survived and thrived throughout multiple generations. The success of urban centres such as Akihabara, where a large number of arcades can be found are filled every night with eager gamers testing their abilities on the wide range of titles available. Maybe soon we will see the rise of Japan as an Esport giant, competing with its regional rivals South Korea and China.

That's crazy! I guess there will be a lot more competition from them now.

I had no idea. How strange that it took them so long to change the law.

#1 I hope so! Let's see what the future holds. #2 I thought it was so bizarre seeing it for the first time! I'm glad they finally amended it though.