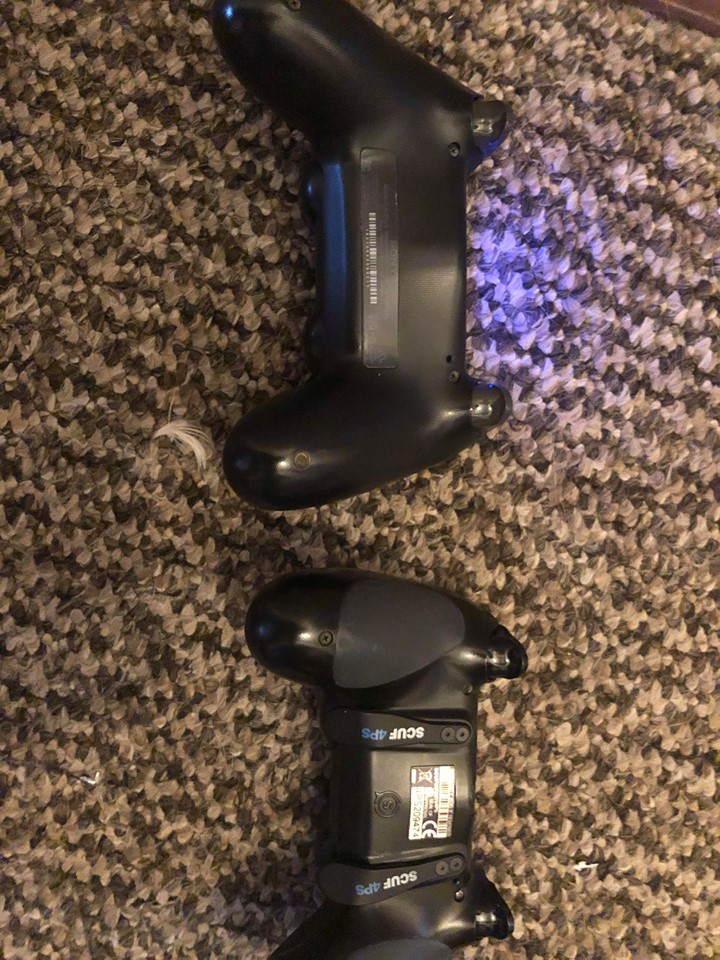 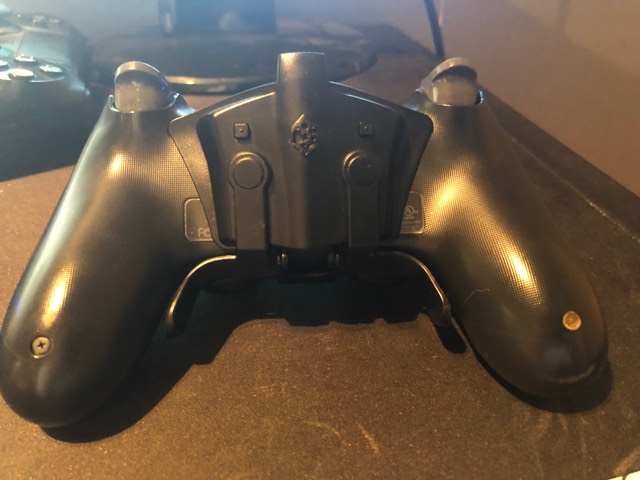 Often in competitive gaming the hardware that you use impacts your performance against others online. In the past, what headset may have been the difference in hearing that feint noise que that can be decisive in swinging the battle in your favour, and in the console FPS realm the equipment used is (in my opinion) of vital importance.

While the standard PS4 controller may seem like a well designed, comfortable controller to handle, many noticed how for FPS games, part of your hand is left underutilized, with at least one finger that could be used for something else.

Scuf Gaming as a result launched their controller range, with their revolutionary Scuf Paddles, adding another button on the back of each side of the controller. As is the case with many custom controller companies, they also offered grips, different analog sticks and of course many aesthetic options.

Importantly, the buttons often assigned to the back paddles (X and Circle) are used for crouch/prone and jumping, both of which are utilized to gain an advantage in gun on gun fights. Despite the premium price tag, many have bought Scuf's (including myself), to find that they indeed gained an advantage.

However, despite the status of the company, they have also inherited a reputation of building fragile controllers. I have had to send my own controller back no less than 4 times in the past, all for the same issue with the triggers, and now I will have to send it back again for an issue with the sticks.

This time however, I looked into a different option - the Strikepack offered by a Canadian company named Collective Minds.

Unlike Scuf, they do not build controllers, instead they send you an attachment which fits into the micro USB port, which clicks in and offers two external triggers in a similar design to the Scuf.

Overall I'd say that for the price point, they are definitely worth it, simply for the advantage gained through the paddles. Compared to the Scuf (£110), the Strikepack offers a much more economic option (£45) to those wishing to up their game. The only complaints I can have is that the build quality on the paddles is pretty weak as they are made from a flimsy plastic, and the inital effort to get the paddles working correctly.