A Career in a real sport… From Esports? 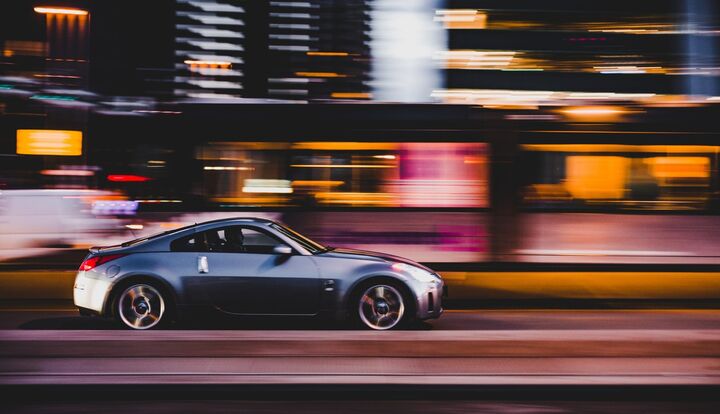 Read how some lucky (and very talented) gamers found their way into racing for huge brands at international competitions.

The video game franchise Gran Turismo has always been about realism, with their slogan remaining as ‘The Real Driving Simulator’ since the series inception in 1998. However, I do not think even their figurehead Kazunori Yamauchi could have imagined that his game would become a stepping stone to a real driver’s seat just 10 years later.

But that is exactly what happened, with the induction of GT Academy in 2008. Combining with Japanese counterpart Nissan, the aim of the TV show/talent contest was to find the worlds fastest gamers and attempt to turn them into world class racing drivers. Through a series of online trials, a selection of each regions finest virtual racers are invited to England, where they participate in rigorous testing not only involving driving, but fitness tests and even media training, should they make it that far.

The prize for one lucky winner you may ask? Well, although the prize has technically changed since its inception, the guarantee is that you are awarded a place on Nissan’s Driver Development Programme, a chance to learn your trade with the elite members of the sport. What’s more is that you will be entered into an international racing series and represent Nissan directly for at least one full season.

Successful winners such as Lucas Ordóñez and Jann Mardenborough have managed to forge fully fledged racing careers, just from being passionate about a racing game at one point in their life. And the best bit for some? The game in question doesn’t require any expert knowledge of thousands of hours of practice, just for you to be faster than the rest, as nobody remembers second place.

Impressive. Do you know if these guys had no prior experience in driving real race cars?

Some winners had come from a racing background, even if it was racing on other competitive online racing sims such as IRacing. I do find Mardenborough the most interesting however, as he only had his driving license for two years let alone a racing one when he won the competition! He is an immensely talented guy!