Word of the Week! "MOBA" 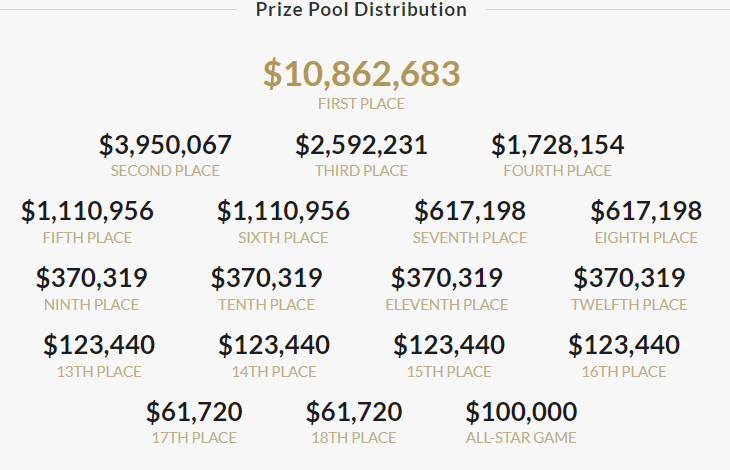 One of the most complicated, but certainly one of the most immersive genres in Esports, MOBAs are a vital component of the Esports machine.

Hello all! And welcome back to the next Word of The Week! As mentioned previously, the word today will be ‘MOBA’.

Short for Multiplayer Online Battle Arena’, MOBA is the name given to a specific genre of game that is colossal in the Esports scene. Usually in a five vs five format, the goal is for one of the teams to make it to the opposition side, by taking control of towers (think strongholds belonging to a team), and eventually their base. The map that the match is played on is divided into three lanes, in which both teams can start their attacks on. Each player takes control of a certain character, which has their own special abilities. The most skilled players in these types of games know the characters down to a tee and are able to identify strengths and weaknesses in their own and their opponent’s players, giving the game an important strategical element. The game ends once a team has successfully destroyed the enemies base.

The most famous and highly regarded MOBA titles in Esports are League of Legends and DOTA 2. While League of Legends has historically brought in more viewers (even filling South Koreas national stadium for the World Championship finals in 2014), DOTA 2 has the larger prize pool, with crowd funding allowing for multi-million dollar prizes for the winners.

Do you and your friends play this Jordan?

All the best, Leia

I can't say I do Leia! I know plenty who do though, and I watch some of the major tournaments at least.